“Having decided to test myself in the world of haute horlogerie, in 2003, I began with the creation of a table clock with tourbillon. Why did I start this? Because I had read in a watchmaking magazine that nobody had ever made tourbillons in Russia. I was hooked!” – Konstantin Chaykin

Konstantin Chaykin began his watchmaking career with a tourbillon, the globally-recognised symbol of haute horlogerie, thereby setting a high bar for his future manufactory.

When Konstantin Chaykin mastered tourbillons, the haute horlogerie classic, he realised that he could reproduce any previously-invented watchmaking device. However, this didn’t appeal to him. He immediately understood that it would be much more interesting to invent things himself.

Every watch by Konstantin Chaykin is equipped with complex mechanical calibres, which are made and based exclusively on his own movements, functions and designs. Therefore, a Konstantin Chaykin watch is incomparable in the global watchmaking industry.

Moscow, 29th April. At the plenary session of the XIII International Forum “Intellectual Property – XXI Century”, held by the Chamber of Commerce and Industry of the Russian Federation, the ceremony awarding Russian inventor Konstantin Chaykin with the WIPO gold medal took place. The combination of extraordinary creative thinking and the refusal to follow the beaten path is typical of the inventive style of Konstantin Chaykin, characteristics shared with many of his watches. 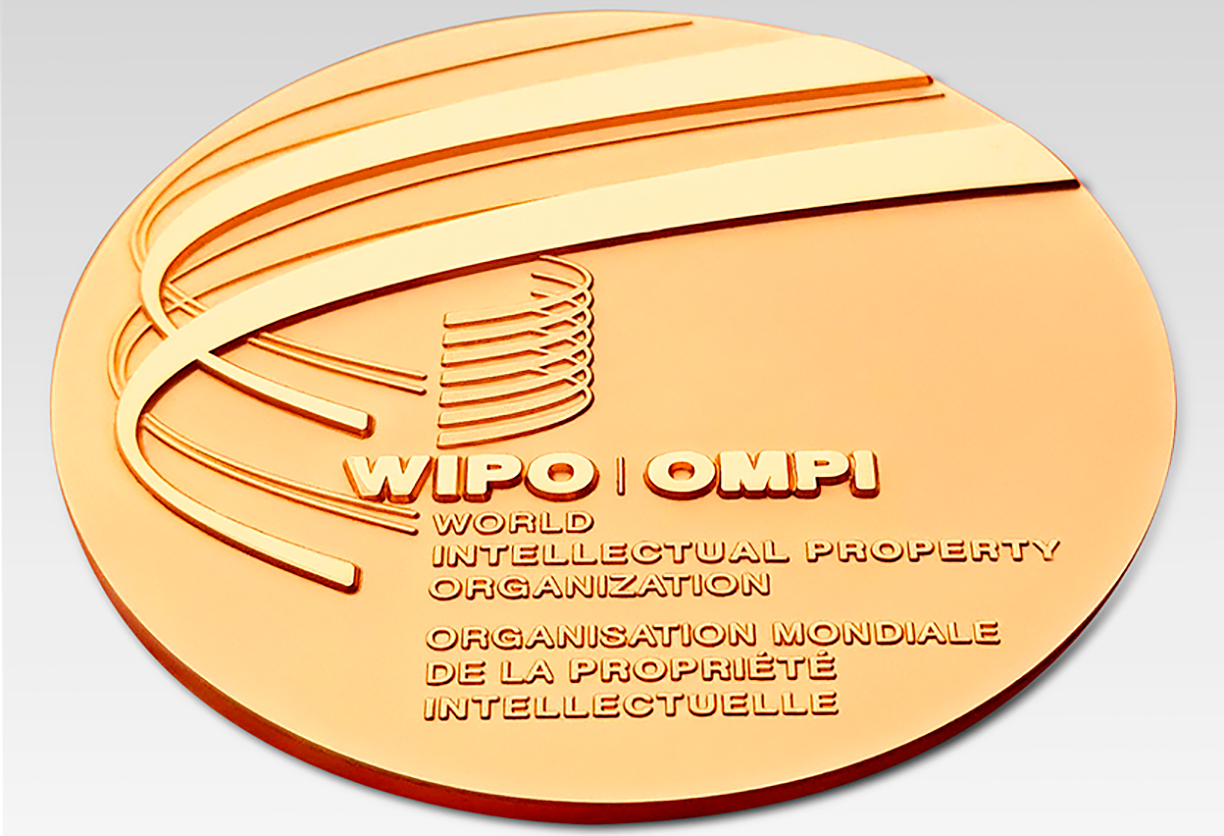 Konstantin Chaykin – author of 89 patents for his inventions as well as 62 utility model patents (as of November 2021), the most of any watchmaker in the world. In total he has designed over 30 mechanical calibres and functional models.