Watch by Konstantin Chaykin made a step out into space 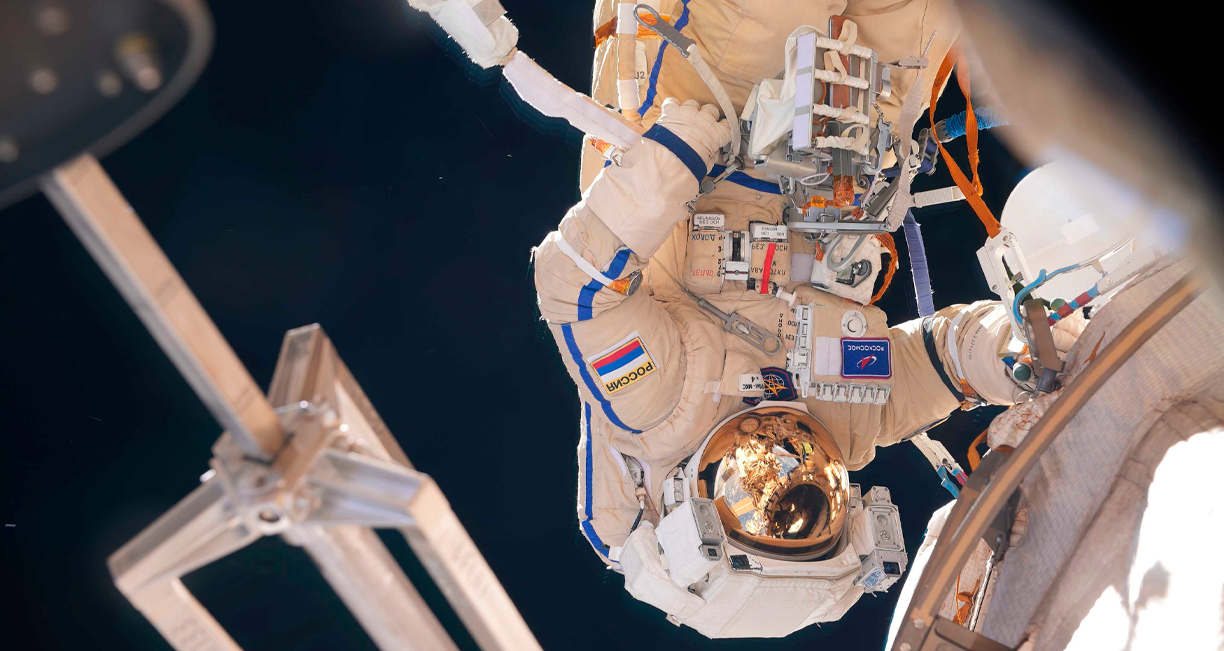 Watchmaker and inventor Konstantin has written his name into the annals of space exploration and now stands alongside the watch brand founders who started the space era. It started on April 12, 1961, with the first manned space flight piloted by Yuri Gagarin, who was most likely wearing the "Sturmanskie" watch designed by Moscow's First Watchmaking Factory on his wrist during the flight.

Another legendary product of the Soviet watchmaking industry was the "Strela", which Alexey Leonov wore during the first space walk on June 12, 1965 (Leonov himself claimed he wasn't wearing a watch at all, but such apocryphal tales serve to enrich history in their own way). The documented accomplishments of watchmaking industry that found their way into space are the Breitling Navitimer Cosmonaute and the Omega Speedmaster, which American astronauts Scott Carpenter and Walter Schirra wore during their orbital flights in 1962.

A variation of the last model was also the first watch on the moon, worn by Buzz Aldrin on July 21, 1969. Omega remains the official chronometrist for NASA to this day, and the Speedmaster is still the only watch certified for work in space. But the list of space watches already includes the name of a Russian craftsman, since the tests on the model created by the "Konstantin Chaykin" manufacture for work in outer space continue. 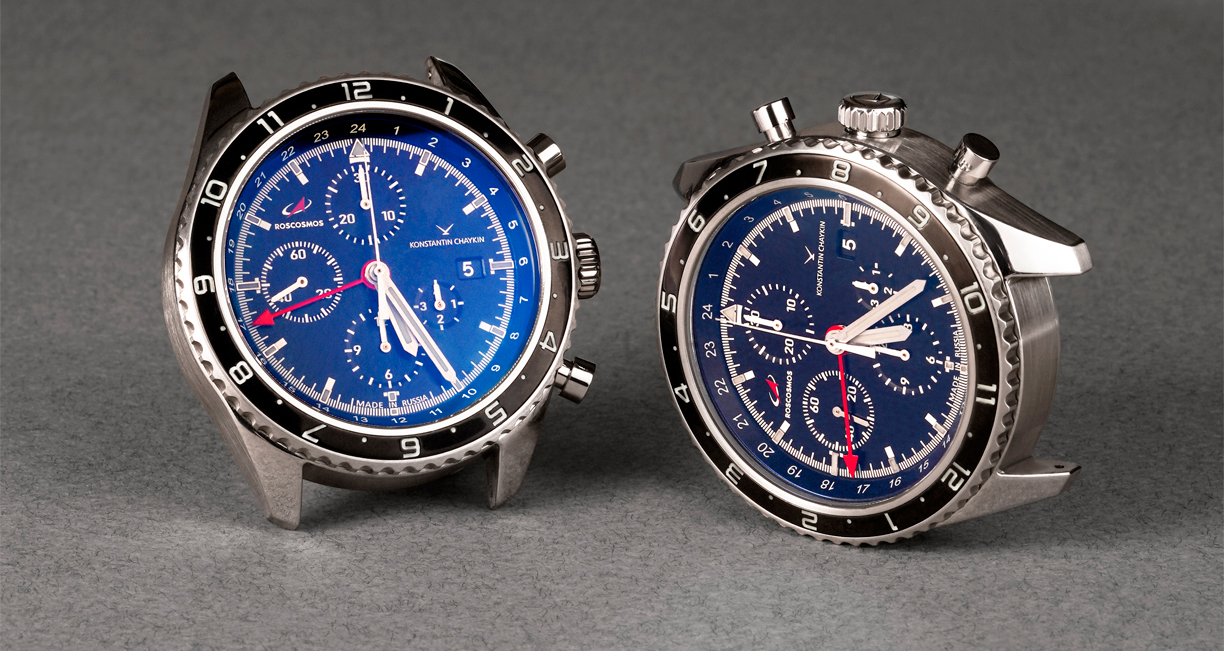 Konstantin Chaykin first turned his attention to outer space back in 2011, by introducing the Lunokhod watch with the largest three-dimensional moonphase indicator to commemorate the 50th anniversary of Gagarin's flight. 2018 saw the introduction of the Mars Conqueror Mk1 which shows the time both on Earth and on Mars, followed by the first aviator's watch for Mars travelers, the Mars Conqueror Mk3 Fighter. 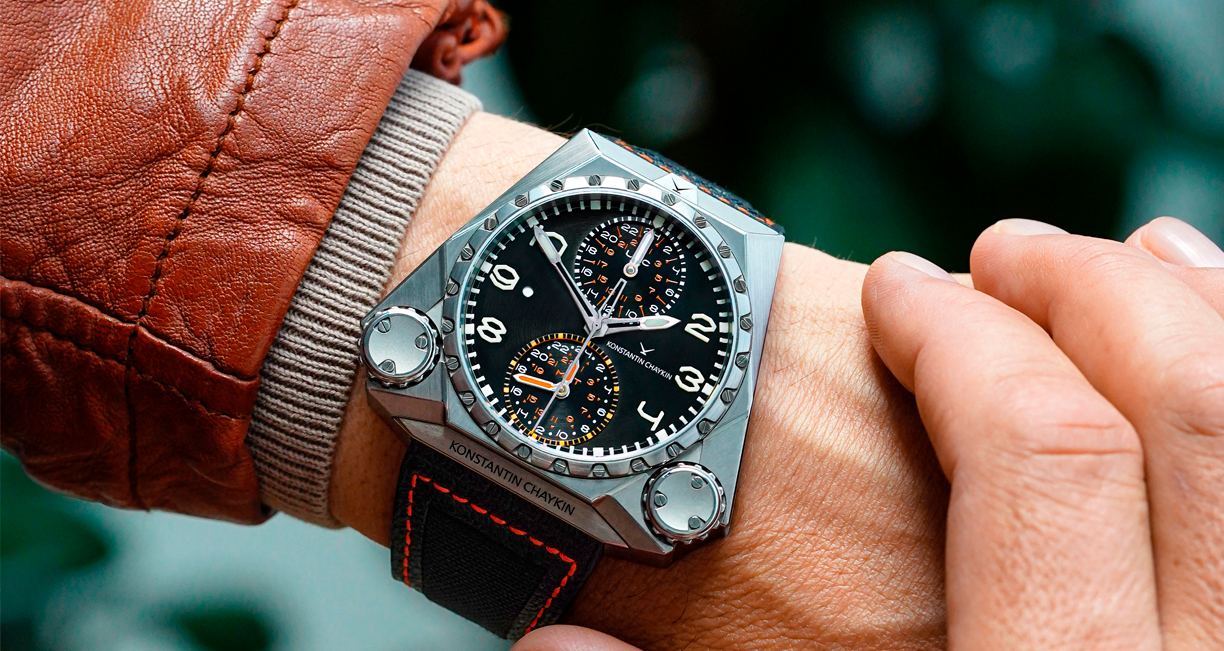 The latest "field" achievement of Chaykin and his team is a model designed specifically to work in space. Two pieces, specially designed to perform in zero-gravity conditions were given to cosmonaut Oleg Novitsky, who took them aboard the ISS on April 9, 2021. Novitsky wore one of the watches inside the station, and the other was used in the "Orlan-MKS" space suit during two spacewalks. 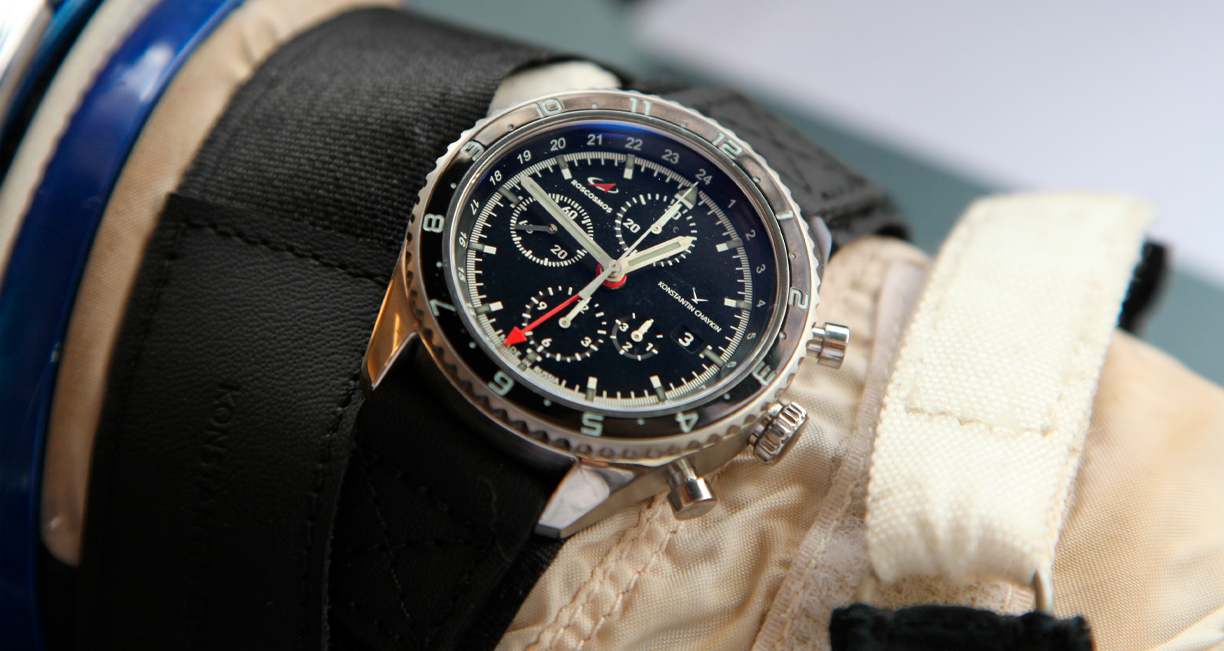 According to the "Russian Space" magazine, both the performance of the movement and the self-winding mechanism in zero-g environment were tested during the time spent outside the ISS. In addition, a device for measuring the temperature of the casing was attached to the watch to monitor the changes during the space walk.
All the data collected were transferred to Konstantin Chaykin's team, and the design was adjusted accordingly. The new version was tested by cosmonaut Oleg Artemyev. On August 17, 2022, he also performed a spacewalk wearing Konstantin Chaykin's watch, with control measurements taken a day before and a day after the spacewalk for a comparison with a watch kept in a hermetically sealed container.

These and other experiment results will be used to perfect the prototype of the space watch. Cosmonauts Novitsky and Artemyev are back on Earth already, but the watch continues its journey aboard the ISS.