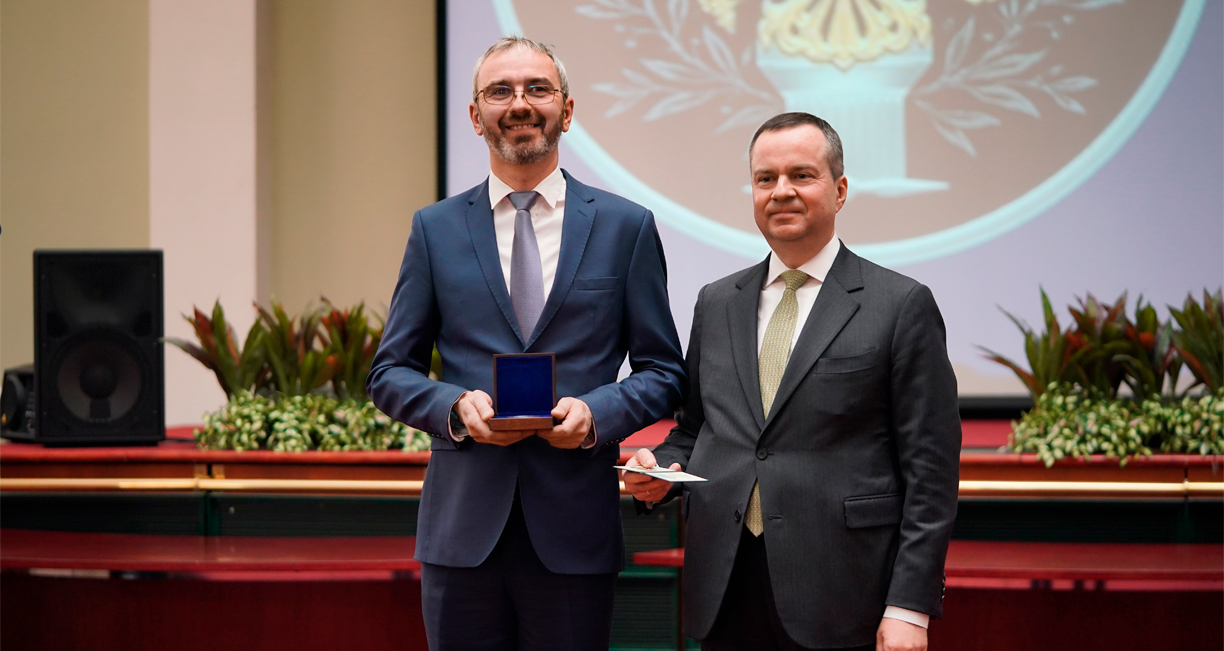 "There are still pages in the history of our department that are yet to be revealed. They are connected with the establishment of the exhibition movement in Russia," Finance Minister Anton Siluanov commented. "The Ministry of Finance stood at its roots, back in the times of the Russian Empire. It is symbolic that in the year of its 220th anniversary we returned the medal "For diligence and Art" which was given to outstanding businessmen, jewelers, representatives of public organizations." 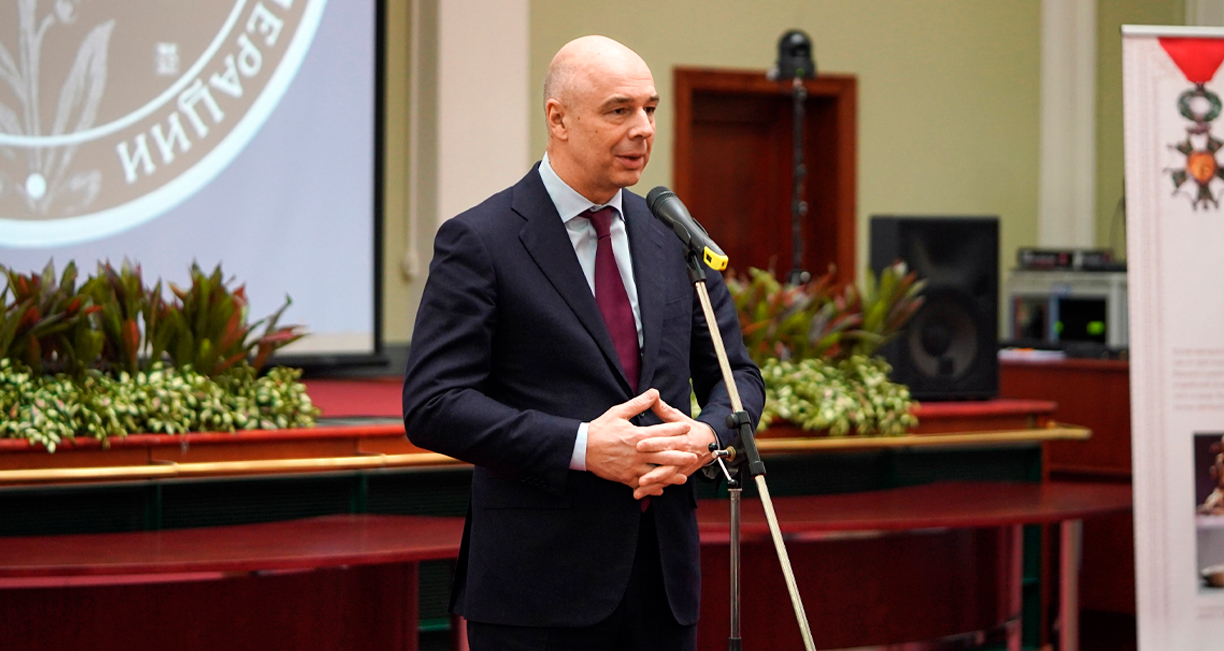 The awards ceremony was followed by a presentation of an art-documentary album "The Ministry of Finance of Russia at the origins of the exhibition movement". A great opportunity to learn more about the achievements in the field of Russian decorative and applied arts, art industries and particularly the jewellery brands that took part at the national and global exhibitions of the XIXth - early XXth centuries. There was also an exhibition of applied and fine jewellery art timed to coincide with the event. Among the historic exhibits, there were authentic sculptures by Eugene Lanceray and busts by Félix Chopin taken from the "Gallery of Russian Sovereigns". Konstantin Chaykin presented his Carpe Diem, Joker 5, Levitas 44, Cinema, and Mars Conqueror Mark 3 watches. It was the first time the audience saw the movement of the Chaykin's Lucomorye table clock in action. 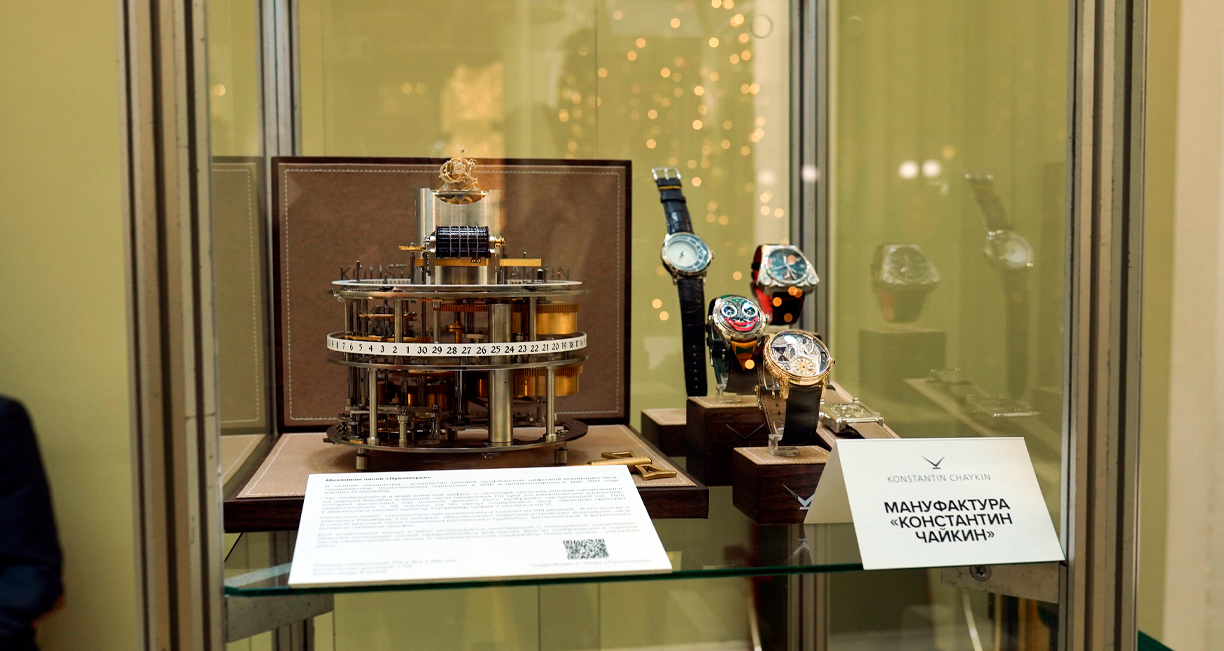 Participants and guests of the ceremony were the representatives of the Russian jewellery and watchmaking industry, the Russian Ministry of Foreign Affairs, deputies and senators of the State Duma and the Federation Council, employees of Gokhran, Goznak, the Russian State Assaying Chamber, Almaz, ALROSA and other institutions and organisations.